Coach Vidal Arista is the head coach for both boys and girls cross country.  He has been training and racing for more than 30 years in running, triathlons and cycling. Coach Arista has a passion for running and helping others reach their full potential. He enjoys sharing his life experiences from training and racing and the balance between training hard and training smart. Training with focus, energy and self-belief is his motto. He wants to create a foundation for good sportsmanship, discipline and a desire to become your best.

Coach Arista’s passion for running and coaching has carried over into the community.  He has coached both adults and youth athletes for over 10 years.  Coach Vidal Arista started a youth running program in 2009- PoweRun Club . It is the first running program of its kind in North Orange County with the emphasis in body mechanics, form, positive feedback and a healthy start to pre-high school running.

He is a southern California native living in North Orange County since 1989. Vidal earned his Bachelor of Science in Chemical Engineering from Cal Poly Pomona and his MBA from Chapman University.

When she is not coaching cross country or competing in basket weaving, Coach Mirza enjoys karaoke and tap dancing.

At a young age, I participated in various sports with my younger brothers from karate and soccer, to swim and golf.  As much as I enjoyed golf and swim, I was never really inspired to consistently practice.  Running did not become a part of my life until my 8th grade year at Tuffree Middle School.  After running the mile each week I realized I was gradually improving my times.  My PE teacher that year strongly encouraged me to consider cross country and track when I got to El Dorado.  I started cross country camp the summer of my Freshman year and never considered another sport.

I competed in cross country and track all four years in high school, and two additional years at Fullerton College.  I began my coaching career starting at Fullerton College and continued while I was working on my bachelor’s degree at Cal State University of Fullerton .  Throughout this journey, the coaches that left an indelible impression on me were the ones with the sincere belief that I could always get better if I believed in the process.  Regardless of an athlete’s ability or experience level, there are always a way to improve.  That mantra and positive belief in what is possible are things I hope to share with the athletes I have an opportunity to coach.

Coach Casey grew up in Chino Hills and started running her freshman year of high school, as well as playing soccer for school and a club team. Her first race as a freshman was a great success. She made varsity that year and earned the MVP award all four years of high school. After high school, she continued to run at Cal Poly Pomona doing both track and cross country. Her favorite events were the 800m, 1500m and the 5000m. She was awarded a scholarship her junior year, MVP her senior year, and was a 2-time conference champion in the 1500m and 5000m. Her favorite moment while running was winning the 1500m at conference championships, and racing the 5000m an hour later and winning that as well.

A recent graduate from Cal Poly, Coach Casey has aspirations for her future including cancer research, working in the field of health and nutrition or running as a professional. She most enjoys the competition of running, improving her best times and the feeling you gave your all during a race.

When asked about her coaching philosophy, she stated that she “likes talking to the kids on an individual level to get to know them and their running style…everyone is different and has different motivations for running, so it is important for them to individualize workouts.” She believes “every runner has the potential to be great”. She also believes “running is a social sport and there should be a balance between having fun and working hard”. 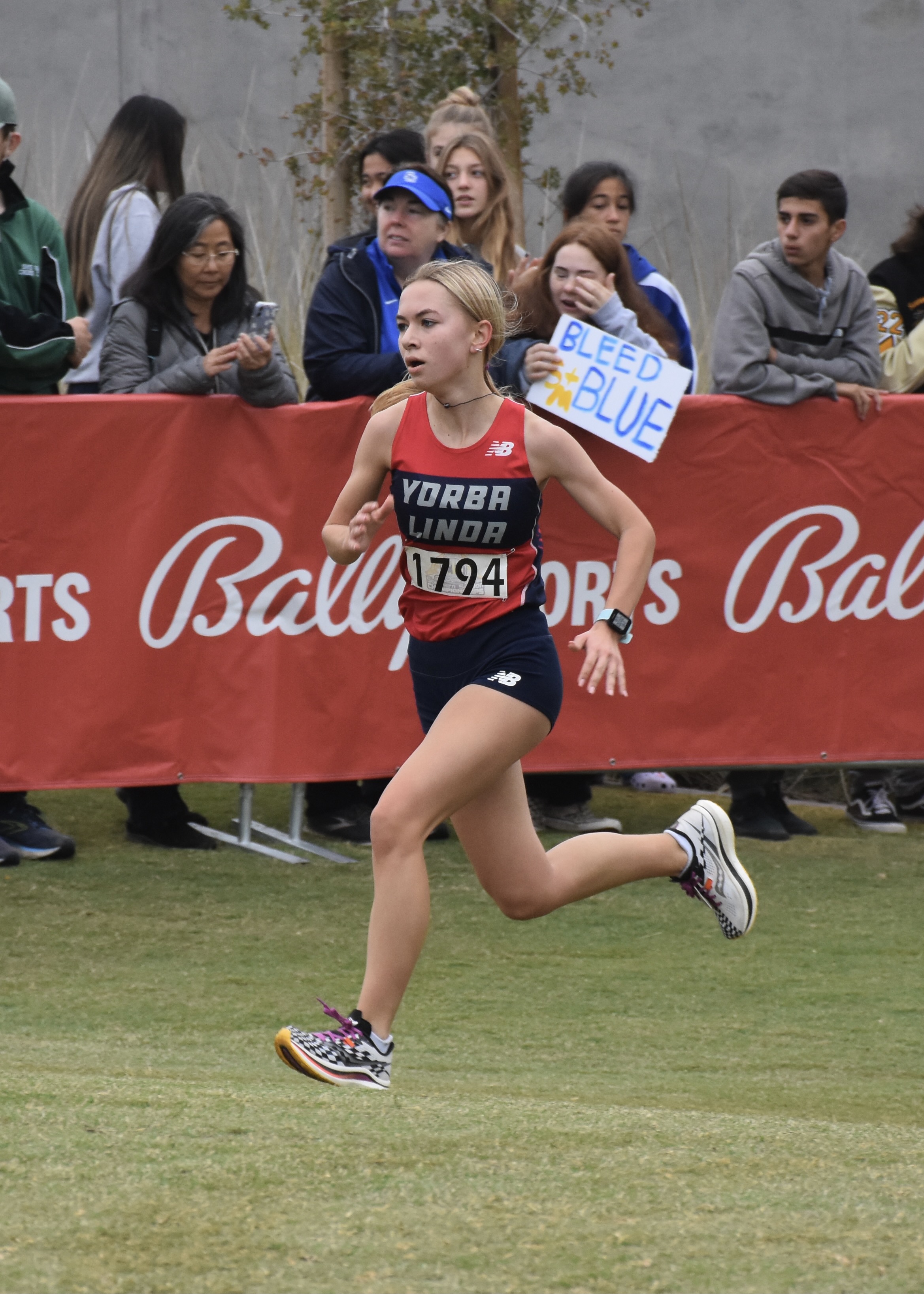